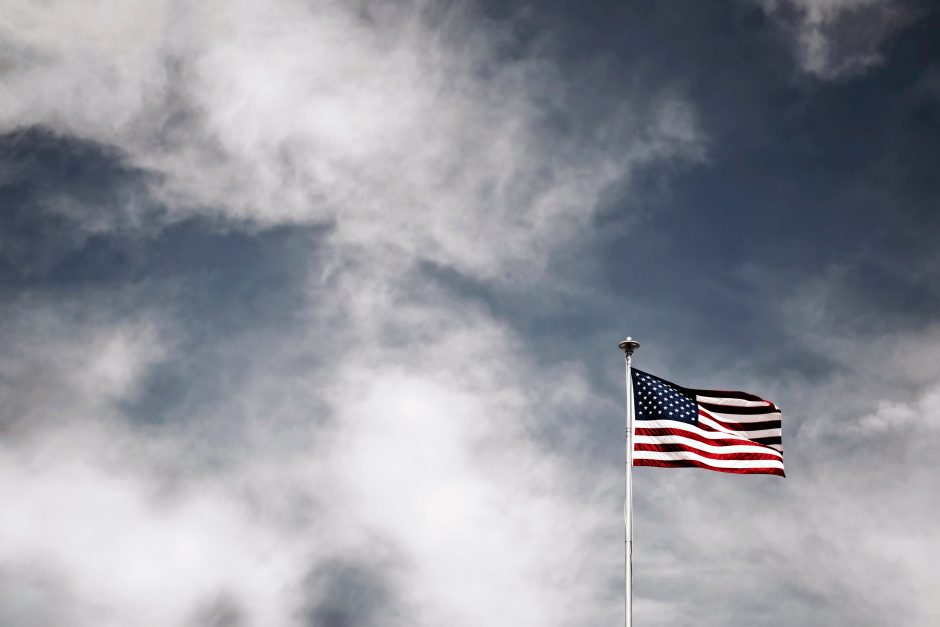 In the last few months, several members of Coram Deo (the church I pastor) have asked me about what they should do regarding this upcoming political election. For some, this is the most important political election they have ever witnessed; for others, they are discouraged and weary of the political division. Given that election day is three weeks away, I hope to write a series of articles that are primarily directed at the members of Coram Deo, while also applying to the broader Christian circle in which I am a part of.

A quick disclaimer: my approach to politics comes primarily from the perspective of Reformed Christianity, particularly in the realm of Kuyperianism in relation to culture. For those unaware, Kuyper was a 19th century theologian, politician, journalist, and a prolific writer of how the church should engage not only in the area of biblical theology but of culture and politics. I am aware that some of you may disagree with my perspectives, which is totally in your right to do so. My plea to you as you read and engage with other people in this season: extend the same grace that has been given to you in Christ.

Around this time of the year, I yearn for election season to be over, primarily so that the endless number of billboards and commercials will cease. Every four years, there seems to be endless promises, half-told stories of particular candidates, and the potential for doom if one candidate looses (particularly, the candidate that is NOT your candidate). Yet, something feels different this year. There is more angst, more animosity, more fear, and the Christian camp is not immune to this. Fear and anxiety have gripped the people of God concerning who will get elected in a few weeks.

While I do believe that Christians should be actively involved in the cultural and political moments of their time, I would caution us to remember that fixing our hopes and identity upon a political party or candidate will always lead to disappoint and angst, whereas fixing our eyes on Jesus, the True King, will always lead to rest and security. In other words, in this election season, church, remember Whose you are. Remember the first question of the New City Catechism: what is your only hope in life and death? That you are not your own but belong to God.

This means that regardless of what happens in the coming weeks, your eternal security and present comfort is found in God’s covenantal love for you in Christ and God’s preserving of the church for the ages to come. Rather than being a cheesy, cliche statement that Christians hold on to, you seriously need to remember that through all things, Jesus is still King. As King, Jesus promised that the gates of hell will not prevail against the church. Nothing can thwart God’s agenda in this world—and yes, not even your worst political nightmare.

Even though Abraham Kuyper was Prime Minister of the Netherlands, he nevertheless retained his theological bent, believing that the state is a necessary good, while at the same time believing that the Kingship of Jesus reigns as supreme over all things. Make no mistake: the state is absolutely a necessary good in a world governed by corruption, but the state is limited. Government has been instituted by God (Romans 13:1) and have been instituted to restrain evil in society (Romans 13:3). In the throes of governing and politics, Kuyper never abandoned his chief concern in life:

There is not a square inch in the whole domain of our human existence over which Christ, who is sovereign over all, does not cry: ‘Mine!’

Kuyper believed, and we believe in his stead, that Christ, not the state, is the rightful ruler and king over all creation. There is nothing outside of his jurisdiction or control. There is never a moment of stress or angst in God’s heart as he governs and sustains the world right now. And the good news? God will never be dethroned. Your political candidate may win or loose in a few weeks but Jesus the King will remain King forever. Lest we get tunnel vision in our political vision, let us remember the end of history: all of the nations gathered together, bowing before Christ the Lamb, celebrating the victory of Jesus over all kings and rulers (Revelation 7:9).

So, Christian, go to the ballot box on November 3 with complete assurance and confidence, not in your political party or candidate, but in the fact that Jesus is the reigning and ruling King over all creation. Go in confidence to vote remembering that God has sustained his church through far more wicked governments. Go in hope to the ballot box, not in the promises of Trump or Biden, but in the promises of God found in the Scriptures.