Question #3: How many persons are there in God? 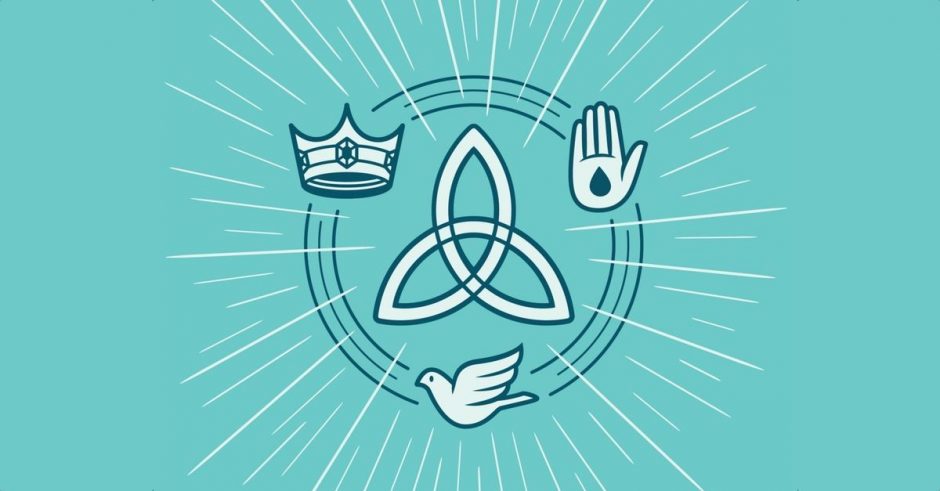 Question #3 – How many persons are there in God?

There are three persons in the one true and living God: the Father, the Son, and the Holy Spirit. They are the same in substance, equal in power and glory.

There are six fundamental truths that are communicated in this simple diagram that are crucial to the doctrine of the Trinity:

How then do we believe in three persons but only one God? Through the language of substance, meaning that they share the same divinity. They are entirely equal in power, glory, and dominion, yet distinct in their roles and how they execute such substance. In one way, you can speak of the Trinity as three persons, meaning that each person of the Trinity plays a different role in the history of redemption. In another way, it is impossible to speak about God without speaking about the Father, Son, and Holy Spirit. This is essentially who God is. The four affirmations from the ESV Study Bible summarize it well:

Rather than being an insignificant doctrine, church history would prove that the doctrine of the Trinity stands as one of the fundamental pillars of the faith. Early debates and controversies almost always surrounded the Trinity, which was clarified more fully as time progressed in the early church. For years, Jews regarded Yahweh as kurios (Greek for Lord, a translation of the Hebrew name of Yahweh), but now Jesus arrives and is declared as kurios. Early Christians had to wrestle with the identification with Jesus as Lord alongside Yahweh of the Old Testament.

Early Christians then debated on how to understand the relationship between the Father, Son, and Spirit. In the 4th century, debates surrounded whether or not Jesus was homousias or homoiuasis. For the uninformed, the two look identical but the difference is significant. The former conveying that Jesus is fully divine, of the same substance with God, while the latter affirming that Jesus is in someway supernatural, but in no way divine. The Holy Spirit was later defined as divine in the latter half of the 4th century at the Council of Constantinople.

The Trinity and the Christian Life

Put Down Your Phone