The Gospel of Barabbas 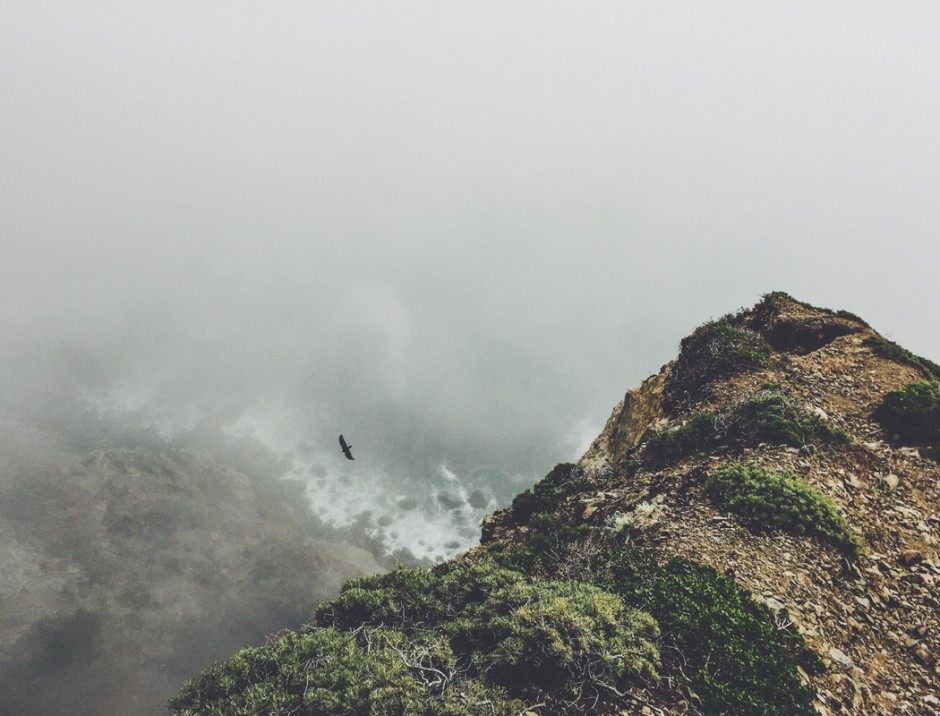 “The governor again said to them, “Which of the two do you want me to release for you?” And they said, “Barabbas.””

The story of Barabbas and Jesus is well known one throughout Christian circles. Judas has betrayed Jesus, His disciples have abandoned Him and the religious leaders are persecuting Him. After several unbiblical trials by the Pharisees and Scribes, Jesus is handed over to Pilate. The Pharisees bring bogus charges against Jesus and even Pilate and Herod find nothing wrong with the Son of God.

Pilate was a bit of a quandary, as he desperately wanted to appease the crowds that wanted Jesus dead but also to carry out justice in a fair way. Therefore, Pilate remembers that “at the feast the governor was accustomed to release for the crowd any one prisoner whom they wanted” (Matthew 27:15). Pilate says, “Ah ha, I have a solution to my problem. I will present two polar opposite cases – Jesus, the righteous man and Barabbas, the accused rebel and murderer. Surely, the crowd will release Jesus since there are no valid accusations against Him.”

Pilate stands up and asks the crowd which criminal they would like him to release. Meanwhile, the Pharisees and Scribes have been persuading the crowd to call for the release of Barabbas and to destroy Jesus. Therefore, Pilate stands up before the crowd and asks, “Which of the two do you want me to release for you?” (Matthew 27:21).

The crowds response is shocking but not surprising, “Barabbas, Barabbas, Barabbas” they shouted. The crowd chose the known criminal in exchange for the righteous man, Jesus. This is not surprising since Jesus “was handed over to you by God’s deliberate plan and foreknowledge; and you, with the help of wicked men, put Him to death by nailing Him to the cross” (Acts 2:23). The crowd chose Barabbas because Christ was set to accomplish the mission of satisfying the wrath of God and making atonement for His people.

This story near the end of Matthew’s Gospel is truly a Gospel story. The guilty, condemned man that is knowingly evil, is set free in exchange for the righteous, sinless man. Herod and Pilate found no fault in Jesus yet the crowd demanded the blood of an innocent man. The picture of Barabbas is startling as I see myself directly in the story. I am Barabbas – the guilty man who has no alibi. I am guilty and fully ready for justice to be carried out. Yet, this perfect man, Jesus, takes my place and I go free as if I had never done anything wrong.

The story of Barabbas isn’t simply a historical one but a present day reality of many individuals. I was completely sinful, caught red handed in my actions and sentenced to death until Jesus stepped in. I am more sinful than I could ever imagine yet Christ loved me in that and laid down His righteous life so that I could be free. Therefore, the story of Barabbas is more than a story of Barabbas – it is a Gospel story of every redeemed saint that Christ has set free.

They Have Eyes But Can’t See