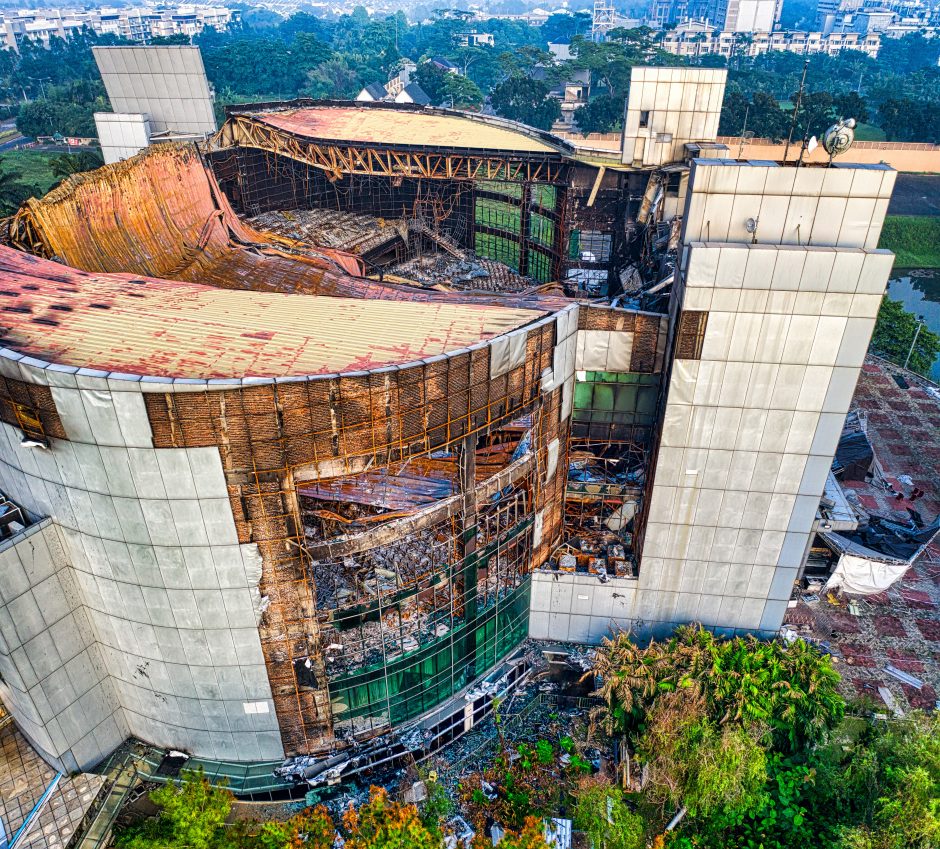 Deconstruction is all around us, not merely with physical buildings, but with cultural, philosophical, and theological worldviews. It seems that every month, another piece of cultural heritage or identity is torn down or deconstructed due to the perceived offense or insensibility to a particular bent. But what happens when a culture is fueled by deconstruction yet lacks contractors to sufficiently rebuild what they are destroying?

For those unaware, what exactly is deconstructionism? Deconstructionism is not a new concept but rather, one that has risen to a prominent spot in the cultural West. Those who adhere (and even those who unaware that they adhere to its tenets) believe that we have a responsibility to critique, challenge, and if necessary, remove (or deconstruct) any form of philosophical system, hierarchy, physical memorabilia, or quite frankly, anything at all, particularly those things that are offensive, insensitive, or out-of-touch with modern society.

Perhaps this most potently seen in the wake of confederate leaders’ statues ripped from ground, signifying that what must take place is the deconstruction of ignorant and offensive cultural artifacts. Since the United States no longer believes in slavery and racial inequality (at least, from a judicial standpoint), it is not only wrong, but immoral, for statues of confederate men to remain in our country. Their very presence violates the hard work of racial activists of the past and present.

This same theme is seen throughout a variety of cultural, philosophical, and religious vantage points throughout the United States. In the past ten years or so, we have seen an uprising of deconstruction narratives coming out of the Christian Church (for example, see the deconstruction of Rhett or the deconversion of Joshua Harris). Everything is placed under the microscope, and lately, more often than not, what is left, is a pile of rubble of a deconstructionist manifesto, shrouded in the optimist light of hopeful expectation for the next chapter.

Personally, this article is not about vilifying the deconstructionist movement. I am a huge advocate for evaluation and critique, especially of cultural and religious blindspots. My present concern with the deconstructionist movement is that we have the tools to destroy but not the tools to rebuild. So much of the language today is around erasing the cultural touchpoint that are offensive, ignorant, or out-of-touch with modern society, yet little work is being done on actually rebuilding that which we destroy.

The danger of the present cultural moment is that deconstructionism seems noble and courageous, yet, to be frank, it is the easier side of the work. A legendary skyscraper can be destroyed in one day; it takes months, if not years of planning to develop such a masterpiece. In the same way, living in a posture of deconstructionism is the easy work—are there men and women willing, able, and competent to do the hard work of rebuilding what they are destroying?

My challenge to those that are actively involved in the work of deconstructionism, either corporately or privately, make sure that you are putting as much effort, if not more, into what you are building, rather than simply what you are destroying.