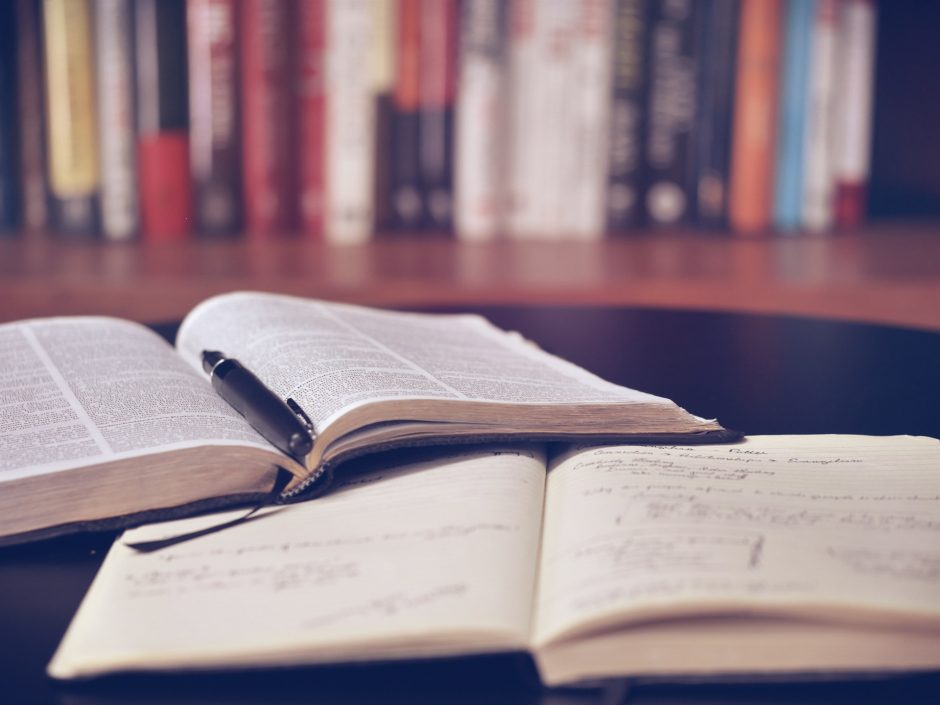 There are few topics quite like the doctrine of election that will split Christians into differing tribes. Introduce the topics of predestination, foreknowledge, and election on social media and the comment section will be populated even before you hit refresh. Sadly, this doctrine has often been the great dividing marker between the two proposed camps—Calvinism and Arminianism. While the doctrine of election has caused division of the years, both historically in the church and personally in my life, I believe that there is a missing emphasis in both camps. Regardless of where you land on this topic, I believe we can both learn a great deal from one of the greatest, albeit, unknown to many Christians, 20th century theologians and missiologists of our day—Lesslie Newbigin.

Before we get to Newbigin, I want to touch briefly on the nature of doctrine and the disparity on how things are systematized and communicated outside of the Bible. My exposure to the doctrine of election was through R.C. Sproul, who I owe a great deal of my early theological acumen to. Sproul lead me to the many of the great works I have come to cherish over the years: the Westminster Confession, Reformed Dogmatics by Bavinck, various Systematic Theologies, and a handful of others. Reflecting back upon my introduction to this doctrine (and in my camp, the Reformed faith), I have now come to realize the way in which this doctrine (and many others) was presented to me was not incorrect doctrinally, but rather incorrect in mode. In other words, the way in which the doctrine was described was foreign from the way the Bible actually dealt with the doctrine.

The Communication Problem of Theology

Theology is often painted as being cold, heady, and merely intellectual; and if we were to crack open Hodge’s Systematic Theology, sadly, you may find the accusations warranted. This is not to say that there is not much to cherish there, it is simply to say that theology often done in a systematic way does not engage the doctrines as the Bible often does—through story, drama, and historical narrative. In this case, election was always presented to be in this cold manner: God chooses some and doesn’t choose others, based upon his sheer foreknowledge, grace, and sovereignty. As soon as one states their position, debates roar, heels get dug in, and rarely, if ever, does fruitful conversation follow. How can we avoid the traps of describing a doctrine, that is so beautiful, without getting into endless debates that seem to harden rather than soften positions?

Cue Lesslie Newbigin, who will have no problem demonstrating that the way Westerners often discuss the doctrine of election is through individualism and pragmatism, rather than through the biblical storyline. If you were to ask an aspiring theologian (someone like myself in college, who had merely read the popular level writings of Sproul and Packer) where they turn to defend their doctrine of election, many would either go to Romans 9 or Ephesians 1. Do these passages speak to election? Absolutely. But if we jump straight there, we miss one of the most crucial texts for understanding election and its purpose in the world: Genesis 12.

Genesis 12: A Missional Doctrine of Election

In this passage, God calls a man named Abram to flee his country to the land that the Lord will show him. This is the beginning of the election or the calling of a people, namely, the nation of Israel. God has selected one man and one family from all the face of the earth as his chosen vessel. Now, the way in which we discuss election, the conversation may lead to various rabbit trails. Why did he choose Abram and not another family in the Ancient Near East? Should they have not have the choice to respond? Is it fair?

While the questions are perhaps warranted, the biblical storyline is not interested in answering the questions. Rather, Genesis 12 is going to answer the question we aren’t asking: What is God’s purpose in electing Abram? The answer comes in verse 2—Abram was chosen not so the blessing of election may terminate on his family, but may extend to the whole world. In other words, to use the biblical langue, he was blessed in order to be a blessing. Election (and salvation for that matter) is often extracted from the purpose and the biblical storyline and is reduced to merely discussions about who God chooses and who he doesn’t. Here is where Newbigin is so helpful:

“Too often election is understood strictly in terms of its benefits and the blessings of God’s salvation. Election, in this misunderstanding, is only for privilege and not for responsibility; election is so that the people of God might enjoy salvation, not be a means of salvation for the world.” –

Newbigin, Household of God, 111, emphasis mine.

You see, for Newbigin, election is not merely for the individual/family, it is also for the purpose of bringing the blessing of God to the rest of the world. Election then is directly tied to mission. And what is this mission? Newbigin would describe the mission of God nothing less than the cosmic renewal of all creation (for Newbigin, renewal could also be interchanged with salvation):

“The only way of proceeding in reveling and accomplishing the cosmic and corporate salvation of the end is by choosing a community to be the nucleus of his renewing work. God begins with some community, knits them back together, and restores the creational relationships fractured in the fall. He begins with a reconciled community and then incorporates others from outside into this community. In short, God’s people have been chosen to be reconciled to God, to each other, and to the nonhuman creation and to draw others into that reconciliation.”

Goheen, The Church and its Vocation, 31.

Therefore, the doctrine of election is not some cold, static, and distant doctrine where God simply chooses some and leaves others. Election is about the reconciliation of a people that are now given a mission to invite and call others into that community, which has its final goal in the restoration of all things. Again, Goheen notes ,”A missionary doctrine of election understands that God’s choice of a people is not simply for the town sake but also for the sake of the world.” Therefore, to be one of the elect—to be a Christian—is to be incorporated into the mission of God and to “bear God’s reconciling purpose for his whole world.”

This is what I think Paul had in mind when he wrote, “Therefore I endure everything for the sake of the elect, that they also may obtain the salvation that is in Christ Jesus with eternal glory” (2 Timothy 2:10). Paul was able to endure hardships and suffering so that those outside the fold of God may be welcomed into the reconciliation offered by the death and resurrection of Jesus. For Paul, he may never have known who the elect were, but he knew that God would use his life (and the life of the church) to bring about the fulfillment of the cosmic salvation that he purposed.

Therefore, in this way, the biblical storyline informs and undergirds our doctrine of election. It is not merely about the choice of God—it is also about the purpose of God in election—bringing about the restoration, renewal, and shalom to the entire earth that the elect currently experience.

Hymns We Should Sing More: And Can It Be That I Should Gain?