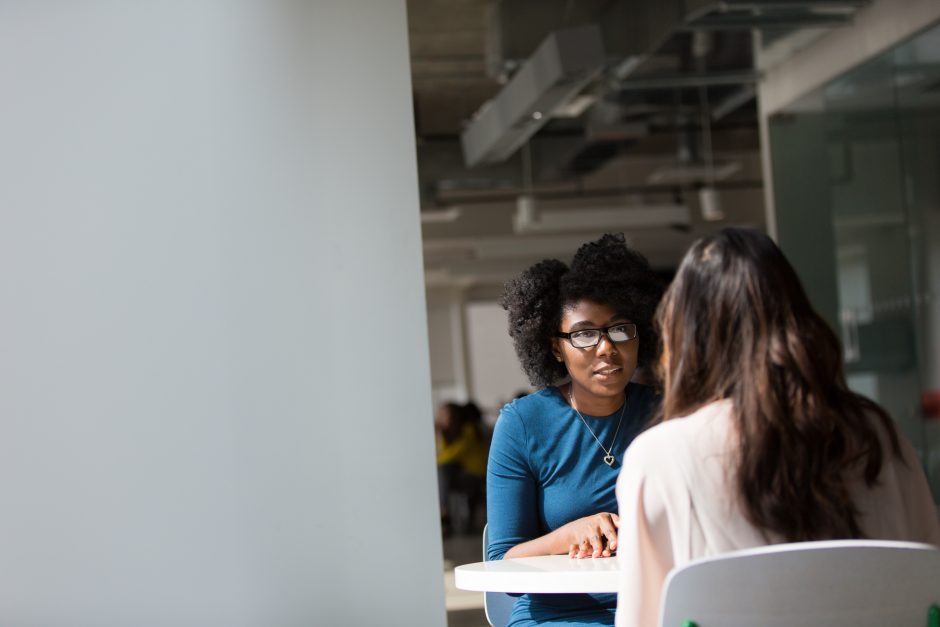 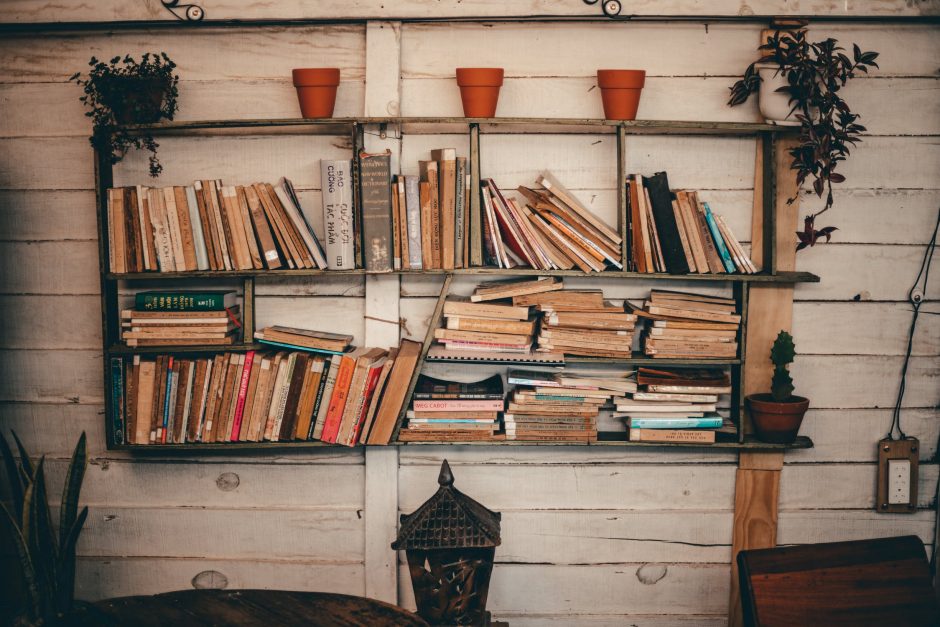 Every year, I work through a slough of books; some are good, some are great, some are poor. Outside of reading the Bible, reading good books is one of the primary ways that my affections are cultivated for Jesus. Furthermore, reading good books not only cultivates my relationship with God, it helps me make sense of the world that we live in, gives me language for the emotions that I am feeling, and stimulates my intellect in a way that only books can. Without further adieu, here were my favorite books in 2020 (in no particular order).

Gentle and Lowly by Dane Ortlund

For many Christians, Ortlund’s latest book will be on their best of list for 2020. In fact, World Magazine called Gentle and Lowly “the most accessible theology book of 2020,” which is no surprise to me at all. Dane Ortlund does an amazing job of combining both theology and practice in a book that is both warm and pastoral, while also retaining its challenging and convicting tone. I found myself awestruck of God’s love for me in Christ as I turned from page to page. This book drained my highlighters as I could not stop underlining the nuggets that seemed to be endless. If you are to read one book in 2021, please pick up this book.

The Rise and Triumph of the Modern Self by Carl Trueman

Carl Trueman does an excellent job of showing the progression of thought that has taken place since the 19th century to the present cultural moment. How did Western society move so radically to be a culture dominated by sex and a progressive interpretation of sex? For those who have been completed confused by the drastic cultural changes surrounding sex, look no further than Trueman’s book for your answers. Carl Trueman is both scholarly and approachable in this slightly intimidating book. Furthermore, I found the tone gentle, compassionate, and understanding; there was never a hint of condescension or arrogance. While for the average reader, this book may be challenging in its philosophical arguments, it is nevertheless one of the most important books of our age.

One of the greatest gifts of 2020 was the release of the broadway musical Hamilton on Disney+. My children can testify: the soundtrack has been playing all year long. As a history buff myself, I found Chernow’s work fascinating, engaging, and inspiring. For those who are interested more in the life of Hamilton, you will not be disappointed by this lengthy but enjoyable read of his life.

As I preached through 1 Peter this year, I found Karen H. Jobe’s commentary so helpful. In fact, I found it so helpful that I would recommend laymen to read the book as devotional content. Jobes, like any scholar would, dives into the weeds of academia at times, but the majority of her commentary is spent in rich, Christ-centered content that would encourage any Christian. For those preaching through 1 Peter soon or for those looking for book that will help you take a deeper dive into one specific book, Jobes’ commentary on 1 Peter is the one for you.

The Pastor: A Memoir by Eugene Peterson

Peterson models the type of pastor that I want to be: gentle, compassionate, humble, present. Peterson’s book gave me freedom to admit one thing: to pastor and to write are two sides of the same coin for my calling. Peterson shows through his own life how he was called and formed as a pastor. One of the best memoirs I’ve ever read.

The Care of Souls by Harold Senkbeil

Senkbeil’s work on pastoral ministry is by far one of the best books I’ve ever read on the calling of a pastor. In an age where pastors are busy building their platforms and the pastorate is filled with celebrities rather than shepherds, this work is undervalued in a culture that does not value pastoring as it used to. What should a pastor be doing week-in and week-out? Caring, praying, discipling, encouraging, visiting. Senkbeil hit it out of the park with this one.