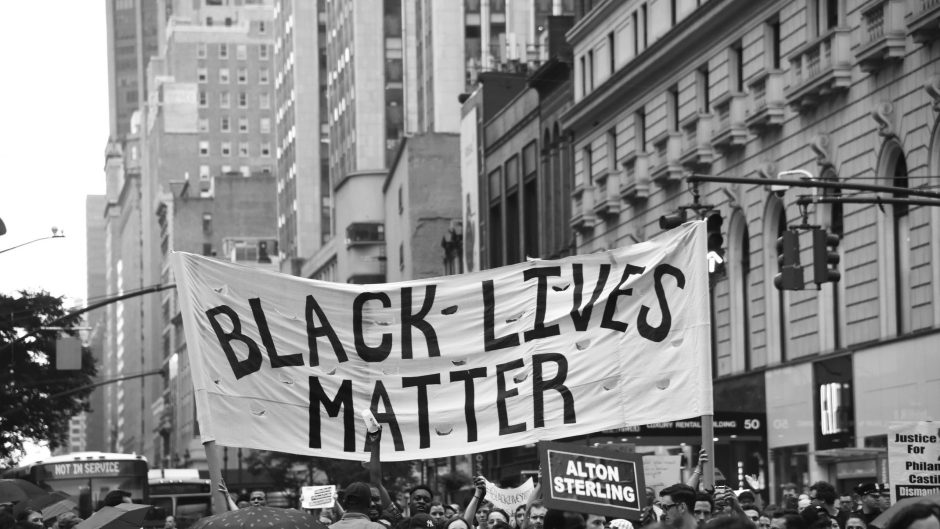 Growing up in southern New Mexico for the majority of my life, I did not have a concept of racism incarnated in my hometown. For the most part, Hispanics and Anglos mix well in the Southwest. With such a small African-American population, racism was something that existed in textbooks. It wasn’t until I moved to St. Louis, MO in 2015 that I experienced the overwhelming experience of racism between whites and blacks. My eyes were opened to the current oppression that happens in our country. The amount of injustice surrounding me daily was staggering. Yet, for the majority of evangelical pastors around me, the subject was “not central to the Gospel,” or “too political.”

A dramatic shift happened in 2019 when I read Jemar Tisby’s The Color of Compromise—I suddenly became aware of the systematic, overt, and ongoing oppression of African-Americans, not simply from whites, but from white Christians and pastors. The Bible that I love and preach from was used as an instrument of torture for those whose skin color was darker than mine. The God of light could not love the darks, I guess. After I read Tisby’s work, I was angry—righteously angry.

The same feelings resurfaced this past week in the horrific killing of George Floyd, a man created in the image of God. Any unjust death is lamentable, but this one was different; this caused anger, sorrow, and disgust. Sadly, the broader white church has since focused on the chaotic rioting (resulting in further injustice) than on the death of another African-American man (again, this is not to say that the chaotic rioting is correct, rather, it is to say that many of my conservative, white evangelical friends simply focus on that). For those of you who continue to downplay the racial tension present in our country, maybe you need to watch the murder of Floyd until you are uncomfortable, and then keep watching.

When we look at the end of history, we see a vision of heaven coming to earth where every tribe, tongue, and language will sing the glory and goodness of God. It will be a multi-cultural and multi-ethnic celebration of the Triune God. The church should be a picture of what that this celebration should look like. How long then will our churches herald, even if unintentionally, a covertly racist Christianity that furthers the oppression of African-Americans in our community. What if God was calling us not to cliche responses, nor to identity with a particular political party, but to champion the King from the Middle East who looks nothing like the predominant culture of Anglo-Evangelicals.

How then shall we live, if this is the case? First, we repent of our overt or covert racism that exists in our churches and in our hearts. Repentance may look upward and horizontal, meaning that we will confess to God that we have treated his image bearers with judgment and scorn, and that we will seek to repair relationships that have suffered because of our judgmental attitudes. But repentance does not end with an apology, it continues with action. We repent by taking action and fighting for justice, equality, and peace for our African-American brothers and sisters. A church that simply acknowledges wrong but does nothing to change is not repenting but simply is sorry they were caught. Something must change.

Second, we pray and plan for justice to roll down like a river, like Amos says (who, by the, way is not a lone-wolf in the call for justice in the world). We pray that God might come return to restore and renew all things, including, but not limited to, the racial issues that are prevalent throughout our world. But furthermore, we must plan to take action, to champion the marginalized and oppressed in our communities, and use our voice as a witness for those who have long been trampled over. In other words, we need to pray and plan in such a way that leads to restorative and uncomfortable progress in the area of racial reconciliation in our world.

The good news of the Gospel says that in Christ, all those who are enemies can become reconciled, for Christ, who is our peace, has broken down the walls of hostility (Ephesians 4:12). The sacrifice and resurrection of Christ enables you to find peace with God and therefore, peace with your fellow brothers and sisters in the world. Christian, in your attempts to herald this good news of Jesus, do not covertly erect a barrier that hinders your fellow image bearers from seeing, savoring, and delighting in the God of peace.