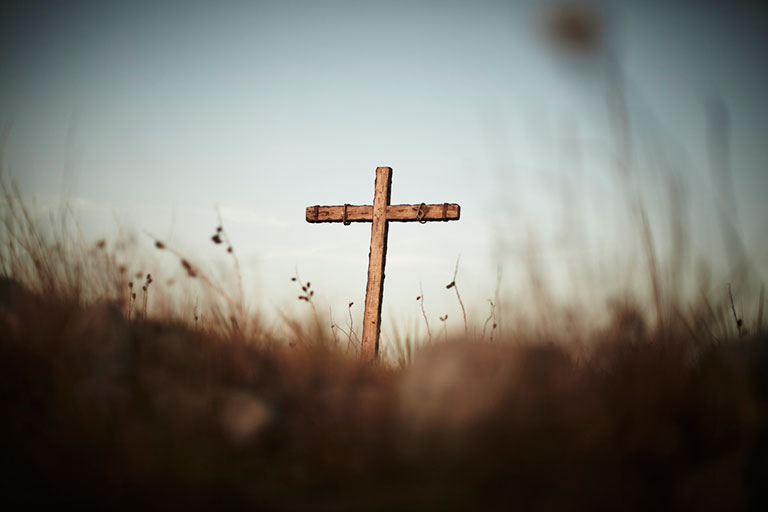 I recently began a blog series entitled Hymns We Should Sing More, which seeks to edify the church with rich, biblical hymns. This is the eighth installment in this series. You can read the previous installments here.

All around the world, Christians gather for corporate worship and sing songs, hymns and spiritual songs as an act of worship to God. Specifically these hymns are full of rich biblical truths about God, mankind, salvation, the coming Kingdom and many other theological topics. Unfortunately, many Christians are unfamiliar with a vast number of theologically rich hymns.

When hymns are sung in a contemporary worship service, there is often a lack of repertoire of hymnology. This series, Hymns We Should Sing More, is a means of getting more Christians aware of the vast number of theologically rich hymns that we rarely, if ever, sing.

The hymn Stricken, Smitten, and Afflicted  was written by Thomas Kelly in 1805. Set to somber music, Kelly has written masterfully about the death of Christ. The hymn exposes the true nature of our sin and guilt by showing the only remedy appropriate: the death of the Son of God. Churches would do well to sit under the weight of this hymn, drawing us deeper into the wounds of Christ, the Son of Man and Son of God.

Stricken, smitten, and afflicted,
See Him dying on the tree!
‘Tis the Christ by man rejected;
Yes, my soul, ’tis He, ’tis He!
‘Tis the long-expected Prophet,
David’s Son, yet David’s Lord;
Proofs I see sufficient of it:
‘Tis the true and faithful Word.

Tell me, ye who hear Him groaning,
Was there ever grief like His?
Friends through fear His cause disowning,
Foes insulting His distress;
Many hands were raised to wound Him,
None would interpose to save;
But the deepest stroke that pierced Him
Was the stroke that Justice gave.

Ye who think of sin but lightly
Nor suppose the evil great
Here may view its nature rightly,
Here its guilt may estimate.
Mark the sacrifice appointed,
See who bears the awful load;
‘Tis the Word, the Lord’s anointed,
Son of Man and Son of God.

Here we have a firm foundation;
Here the refuge of the lost;
Christ, the Rock of our salvation,
His the name of which we boast.
Lamb of God, for sinners wounded,
Sacrifice to cancel guilt!
None shall ever be confounded
Who on Him their hope have built.

Be Kind to Yourself