The Sacred and the Secular 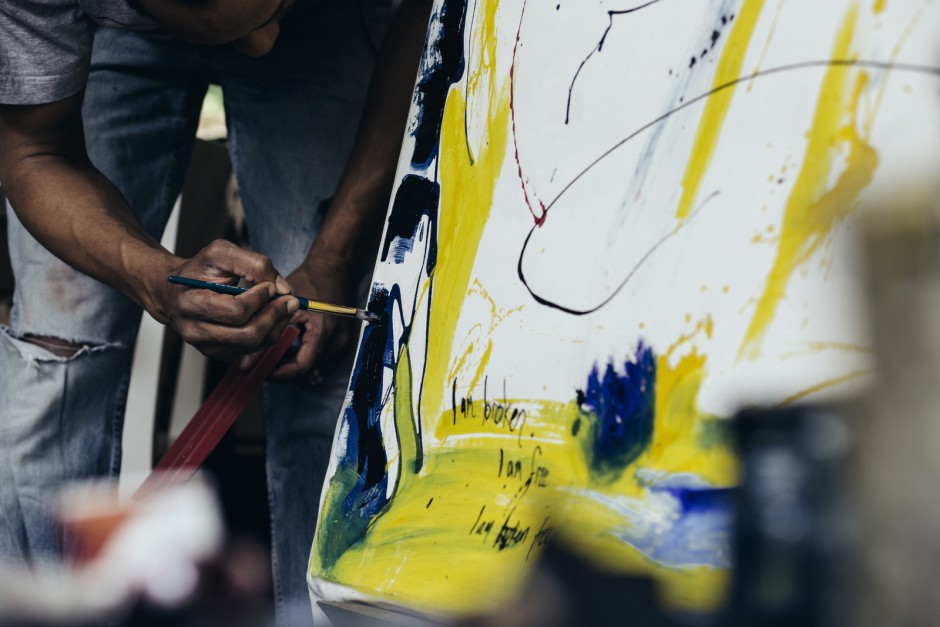 I recently finished my first course at Covenant Theological Seminary and was extremely challenged in my thinking about vocation, stewardship and the Kingdom of God. The course—entitled Calling, Vocation & Work taught by three professors—shaped my thinking in so many areas. Primarily, the course was talking about vocation and work, and how to properly steward them for culture and the Kingdom of God. There was one theme that ran through the entirety of the class though that was extremely beneficial.

THE SACRED AND THE SECULAR

This thinking has gone in waves throughout the centuries but I believe it is in popular belief today. In fact, if you were to ask the average church-going Christian if their work was ‘holy’ or ‘spiritual’, they would answer emphatically, “No!” They would identity ‘holy’ and ‘spiritual’ vocations such as Pastor, Preacher, Missionary, etc. Furthermore, they would probably have a hard time articulating how their work— as a farmer, as a nurse, as an engineer—is for the advancement of the Kingdom.

In fact, most individuals in the workforce have probably been taught, whether inadvertently or intentionally, that their work really doesn’t matter in the advancing of the Kingdom. What is going to advance the Kingdom of God is volunteering your time at the church, tithing more, going on short-term mission trips, evangelizing in your workplace and serving the needy. We can agree though that these acts will surely advance the Kingdom, but can we allow our scope of advancing the Kingdom broaden?

What was argued over and over again through these Professors (and more importantly, through the Bible), is that the Scriptures do not propose a divide between the “sacred” and “secular”. God in the very beginning of Creation, before the rebellion of mankind, put His stamp of approval on work that was “secular”. In other words, Adam and Eve were not to evangelize the animals, serve the poor, serve as church leaders—they were to work the ground, till it, cultivate it, subdue it and make it prosper.

Paul makes this abundantly clear in 1 Corinthians 7:24 speaking of bondservants (and more broadly, all who serve in any vocation), “in whatever condition each was called, there let him remain with God.” Notice that Paul articulates that their work (being a bondservant) is a calling. Perhaps you have only associated this word with your perceived notion of spiritual work (pastoral ministry, perhaps). Paul in this text is articulating that all work is a calling and when an individual becomes a Christian, they should not simply flee their vocation to pursue vocational ministry.

While we can all agree that there are definitely vocations that are outright sinful and a result of the Fall (prostitution would be one example), we cannot throw all vocation out as impure or unholy. God values work, commissions work, and will ultimately see His creation flourish through work. When we view only vocational Pastoral ministry as holy, we are essentially communicating to 99% of our church members that the life they live Monday through Friday essentially doesn’t matter. I believe that this is woefully incorrect and what we rather see in the Scripture is God who is a worker, who validates and values work as part of the advancement of His Kingdom through the transformation of culture.

In my next post, I would like to highlight the way a biblical view of work seeks to change culture which in turn, advances the Kingdom. For now, I leave you with a great quote from A.W. Tozer:

One of the greatest hindrances to internal peace which the Christian encounters is the common habit of dividing our lives into two areas, the sacred and the secular. As these areas are conceived to exist apart from each other and to be morally and spiritually incompatible, and as we are compelled by the necessities of living to be always crossing back and forth from the one to the other, our inner lives tend to break up so that we live a divided instead of a unified life…The “layman” need never think of his humbler task as being inferior to that of his minister. Let every man abide in the calling wherein he is called and his work will be as sacred as the work of the ministry. It is not what a man does that determines whether his work is sacred or secular, it is why he does it. The motive is everything. Let a man sanctify the Lord God in his heart and he can thereafter do no common act. All he does is good and acceptable to God through Jesus Christ.