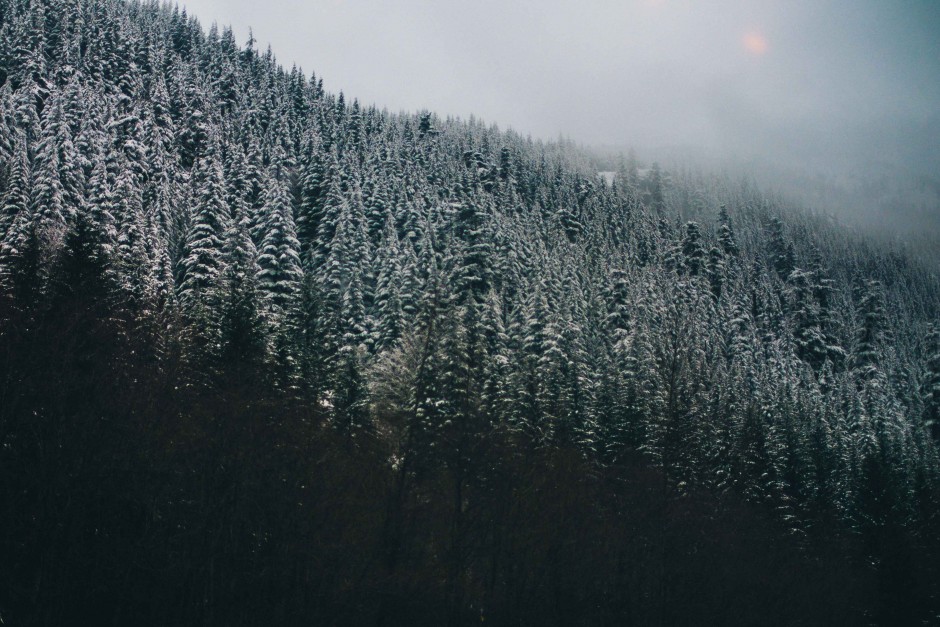 “Christ redeemed us from the curse of the law by becoming a curse for us—for it is written, “Cursed is everyone who is hanged on a tree.”

A few months ago, I preached a sermon on Genesis 3 entitled the God of Redemption that dealt with the nature of Adam’s transgression and the promise given to Adam and his posterity. I recently have been going through Edmund Clowney’s book The Unfolding Mystery, which shows the relation of Old Testament characters to Jesus. The more I meditate upon Satan’s attack in the garden in Genesis 3, I am further pressed to realize that Adam is simply a type of Christ. The more closely we look at this story, Jesus is truly The Second Adam!

THE TEMPATION WE ALL BELIEVE

What was the temptation in the Garden for Adam and his family? Satan whispered subtly into Eve’s heart, “Did God really say that, ‘You shall not eat of any tree in the garden?’” Satan wiggles his way into her heart, replacing her love and affection for God for doubt and anxiety about His goodness and provision. Satan, the crafty beast that he is, sows seeds of doubt into Eve’s heart that God is not going to provide and take care of her. After all, look all that God is withholding from our first parents.

If we were to be honest, we all have a tendency to believe that God is not good and does not have everything under control. We shake our fists at the heavens when things go wrong, “If only you knew what you were doing, this wouldn’t be happening.” Perhaps we don’t say these words out loud but we think them and our affections lean towards these thoughts.

Yet despite the fact that God has abundantly provided for us in Jesus Christ, we have the tendency to look at the garden of our lives and point out the ways that God has not provided. Instead of being thankful for what God has blessed us with we turn in animosity towards Him.

After Jesus was lead out into the desert to be tempted by the enemy, Satan says to Jesus in Matthew 4:3, “If you are the Son of God, command these stones to become loaves of bread.” Just as Adam was tempted to believe that God was not good and was not going to provide, so too Jesus faced the same temptation that God had abandoned Him and wasn’t good. We can be thankful though that where the first Adam failed, the second Adam triumphs in victory in our place.

Adam and Eve had the abundant blessings of God in the Garden; Jesus had the destitution of starvation in the middle of the desert. Adam and Eve were placed in the Garden by their Heavenly Father; Jesus was driven out to the desert by His Heavenly Father. Yet despite all of this, Jesus did not succumb to this temptation but prevailed over it and passed the test in our place.

We see that Adam and Eve are cast out of the garden because of their disobedience but we ultimately see that Jesus is cast out as well but not because of His disobedience, but in the stead of our disobedience. Even though Jesus was fully obedient to His Father in the desert, there is coming a day when Jesus will be cast away from the Father in the stead of the sinners. The Second Adam passed the ultimate test in the desert so that we may be brought back into the garden of God’s presence.

Where Adam failed to represent his posterity perfectly, Jesus represents His people perfectly by living a righteous life for them and dying the death they deserve. Therefore, when we are tempted to believe the lie that God is not good, we can look to the Cross—where Jesus the Christ was slain on our behalf and to the empty tomb—where we are given victory over sin and death. Let us fall on our knees in worship to the Second Adam who is our Representative!

The Poor In Spirit