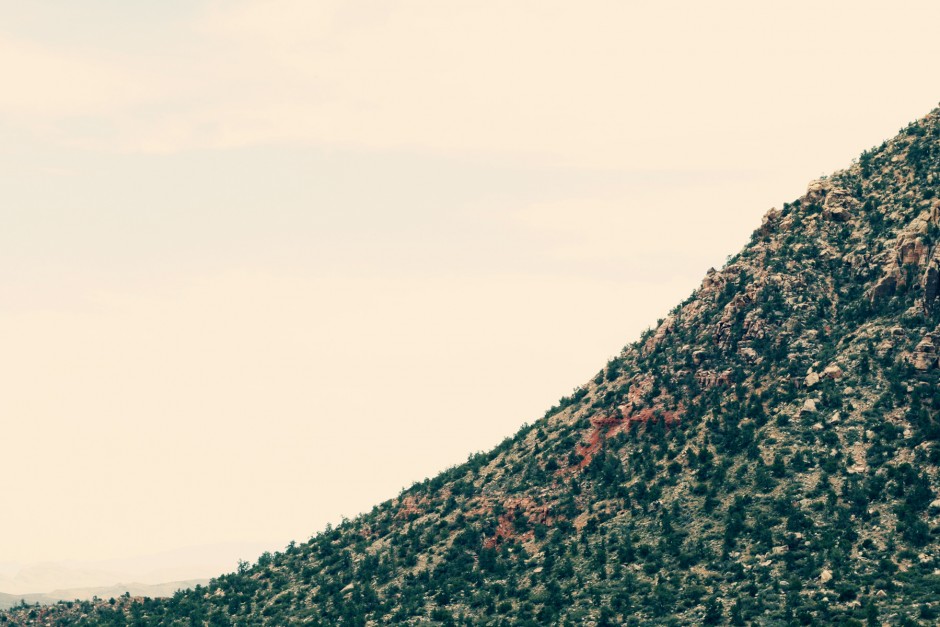 “But a Samaritan, as he journeyed, came to where he was, and when he saw him, he had compassion.”

Last week, I had the distinct honor and privilege of preaching The Parable of the Good Samaritan at Desert Rivers Community Church. This parable is dripping with Christ-centered symbolism. There is inherit danger of reading too much into parables or trying to extract too much; we must tread lightly. While there are dangers, we cannot avoid the blaring similarities between Jesus’ main character and Jesus himself.

The parable begins with a Lawyer standing up to ask Jesus a common question, “What must I do to inherit eternal life?” Again, this would be a common question but one that is fundamentally flawed. An inheritance isn’t gained or earned—an inheritance is given and received with gratitude. This Lawyer and consequently, a majority of the Israelites, had in their mind that God needed to be appeased morally with good and righteous behavior. They saw salvation and eternal life as something earned by working hard and behaving well.

Jesus does not rebuke the man but says, “You have answered correctly; do this, and you will live” (10:28). Jesus gives a legal answer to a legal question. He is saying, “If you want to earn eternal life, this is what you must do. You must love God completely and must love your neighbor completely.” The weight of the Law should have come crushing down on the Lawyer, instead the Law drives him to justify himself. The Lawyer responds, “And who is my neighbor?” (10:29).

The parable goes like this, “A man fell among robbers and thugs and was robbed, beaten and left half-dead. A pious Priest came by the half-dead men but decided to carry along his journey. Likewise, another pious Levite came by, inspected the man but decided to carry along his journey as well. Finally, a third character appears, a Samaritan, but instead of moving along, he stops and aids the wounded man. The Samaritan binds up his wounds, puts him on his donkey, pays for his expenses at the inn and promises the innkeeper that he will repay whatever more expenses come along.”

The Lawyer fundamentally asks, “Who is my neighbor”, indicating a noun. Jesus responds, “Who was neighborly”, indicating a verb. A parable is meant to teach one resounding lesson and that lesson is: Jesus is the True and Better Good Samaritan. Where the Priest and Levite failed to engage the wounded man, the Good Samaritan, out of the compassion of his heart, helps the man who is half-dead.

Without allegorizing the parable too much, we do see the characteristics of our Savior in this Good Samaritan. For what does the Good Samaritan do? He aids an unknown half dead man, uses his resources to bind his wounds and then pays the full debt for his healing and restoration. A man that was destined for destruction was saved by the intervention of another, all at this other’s expense.

Let us examine further though. The Good Samaritan finds an unknown man that is half dead and saves him—Jesus finds us not half dead but fully dead in our trespasses and sins and brings us back to life. This man was sick and injured due to the sin of mankind and being in the wrong place at the wrong time—we were dead in our sins due to willful disobedience to God’s commands and we brought death upon ourselves.

The man injured and the Good Samaritan was surely at odds with one another due to ethnic and social prejudices but we are opposed to Jesus in our nature. We, like all mankind, have made an enemy of God and have turned away from Him. Our enmity towards him far surpasses ethnic and social issues but cosmic, sin issues. Just like the Good Samaritan in the parable though, our True and Better Good Samaritan does not cast us off due to our enmity but rather seeks to heal and restore us despite our hostility towards Him.

Charles Spurgeon says, “Alas, we have resisted and rejected him. The poor man did not put his Samaritan friend away, but we have done so to our Lord. How many times have we refused Almighty Love! How often by unbelief have we pulled open the wounds which Christ has bound up! We have rejected the oil and wine which in the Gospel he presents to us. We have spoken evil of him to his face, and have lived even for years in utter rejection of him, and yet in his infinite love he has not given us up, but he has brought some of us into his church, where we rest as in an inn, feeding on what his bounty has provided. It was wondrous love which moved the Savior’s heart when he found us in all our misery, and bent over us to lift us out of it, though he knew that we were his enemies.”

O wondrous love that this is! How can we stand by and be indifferent to this man, Jesus Christ? He has done everything possible to rescue and to save us. How can we stand unmoved by His beckoning call to worship and delight in Him? How can we be bored with him?

What next of the Good Samaritan? Surely when he helped the poor man on the road, he too was susceptible to robbers and bandits. What then of Jesus? He was not just in risk of the thieves and robbers—He was actually attacked, He was bruised, He was stripped, but not half-dead like this man—he was fully dead! This suffering was purposeful though—he suffered so that we may be delivered.

We further see the Good Samaritan’s generosity of giving the oil and the wine, the donkey and the expense for the inn—but this pales in comparison to what Jesus has bountifully given us in the Gospel. The Good Samaritan gave the man oil and wine for his wounds but Christ has given us His heart’s blood to heal our wounds. The Samaritan lent himself with all his care and thoughtfulness towards this man but Christ gave himself even to the death for us. The Good Samaritan gave two denarii to the innkeeper but Christ “that though He was rich, yet for your sake he become poor, so that you by his poverty might become rich.”

The Misnomer of Philippians 4:13